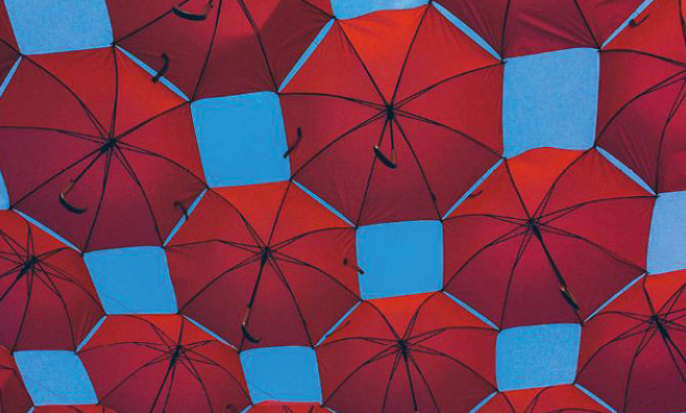 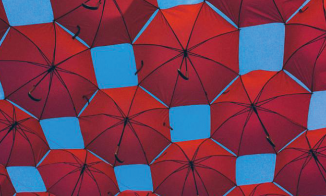 Berlin, February 23, 2022 - The EU Commission today presented its proposal for the Data Act. Among other things, the Data Act is intended to advance the exchange of data between companies and from companies to the public sector, introduce new data access rights for networked products, and make the international transfer of data more secure. Bitkom President Achim Berg explains:

"The Data Act has implications that go far beyond the digital industry and touch all industries and sectors. Data plays such a major role in production, as well as in services of all kinds, that it determines the competitiveness of the European and German economy. The Data Act must be designed in such a way that it brings the European data economy on a par with the world's leading digital locations.

We welcome the Data Act's goal of advancing data sharing, strengthening data availability and thus laying the foundations for a powerful data economy. Now it's a matter of designing the regulations - and of balancing the various interests in such a way that everyone benefits from data sharing. Which regulations are actually necessary to promote data exchange and whether they should be designed differently for each sector or the same for all will have to be discussed in the further proceedings. We are critical of the planned encroachment on the freedom of contract between companies. Among other things, a ban on certain rules in standard contracts for data sharing is planned. Improvements must be made to the transfer of company data to the public sector in order to preserve the principles of a market economy. There is also a need for improvement on the question of how to protect trade secrets under the conditions of an obligation to share data. We are also skeptical about the planned new powers of the EU Commission to specify standards for cloud services and data rooms. In these young markets, there is a real danger that competition and thus innovation in Europe will be 'standardized away'. There is also a risk of overregulation in international data transfers - here there are already ongoing initiatives such as the current negotiations between the EU and the USA to find solutions to potential conflicts of law and interest.

In Germany, we should definitely review the planned national data law as well as other sectoral data policy plans from the coalition agreement to see if they are still necessary - or even possibly contradict the Data Act."

Read more here in the official press release of Bitkom.