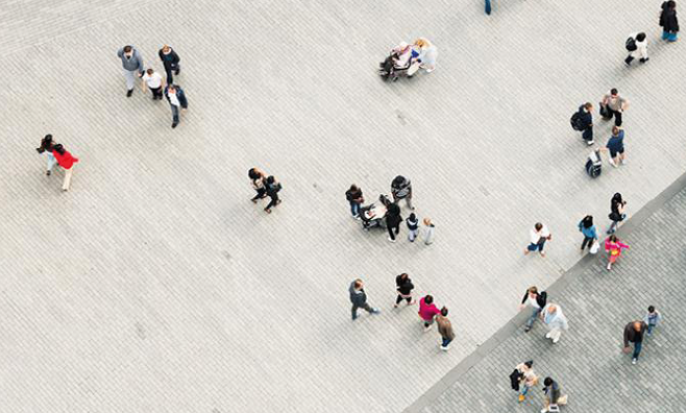 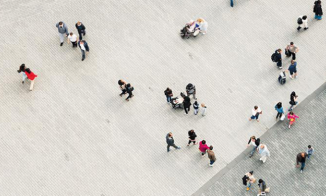 Cybersecurity: 8 out of 10 digital companies expect threat situation to worsen

The Russian war of aggression against Ukraine is also being waged in cyberspace - and German digital companies expect the effects to be felt here in Germany as well. Two-thirds (67 percent) expect the threat situation in cyberspace to intensify. Another 17 percent even see concrete signs of this already. One in three companies (34 percent) has ramped up its IT protection measures in the short term. These are the results of a survey conducted by the digital association Bitkom, in which 100 companies in the digital industry took part. The results are not representative, but provide a meaningful initial mood picture. "All companies should definitely check their protection against cyber attacks and strengthen it where necessary. It is no secret that Russia and groups associated with state agencies have the corresponding capabilities," says Bitkom President Achim Berg. "Given the dynamic developments surrounding the war against Ukraine, companies should definitely take the risks seriously and strengthen their own cyber resilience. In addition, the unchanged dangers posed by cybercriminals from around the world should not be neglected. Against the backdrop of the Ukraine war, criminal freeloaders will try to exploit the 'favor of the hour' and also offer themselves as supposed helpers in need, for example."

So far, one in three companies in the digital industry (34 percent) has tightened its IT security measures as a result of the war, while another 7 percent have firm plans to do so. In 3 out of 10 companies (30 percent), this is still under discussion - and around one in four (23 percent) see no need for additional IT security.

In response to the war in Ukraine, one in three companies (33 percent) has set up a crisis team or created clear responsibilities for it within the company. Responsibility for this lies mostly with management or the board of directors (22 percent), and less frequently with another division of the company (11 percent).

Bitkom has compiled five measures that every company should urgently address now to better protect itself against a possible cyber attack, which can be accessed here.

You can find the official news release of Bitkom here.